Benefits Of Networking In Community Services 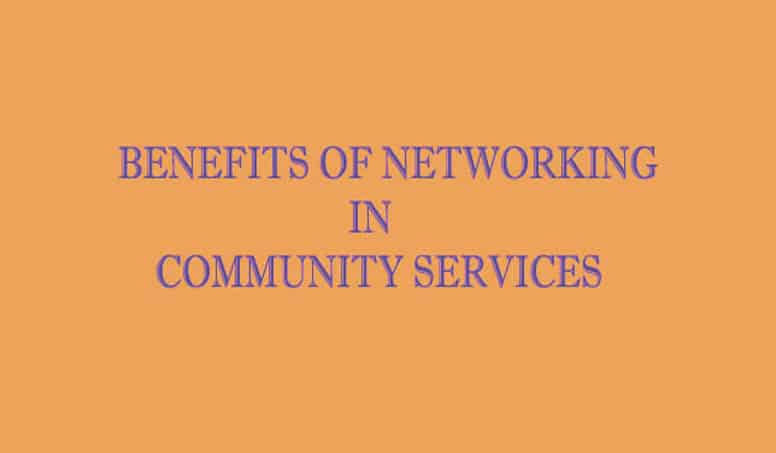 Networking is the exchange of information or services among individuals, groups or institutions. It is the process of establishing a mutually beneficial relationship with businesspeople and potential clients and customers. In simple words the process of contacting others for the purpose of exchanging information, acquiring advice, expanding contacts, getting leads, business and seeking influence is networking

Community service is a non – paying job performed by a person or a group of people for the benefit of their community or its institutions. It may be performed for a variety of reasons

Networking in community services is a win-win situation. The company will benefit from the exposure. It serves as a feel-good factor. Apart from that, it helps to network with people whom you can help all while contributing to a good cause. Eventually, the skills and knowledge obtained while working for community services may be applied in future areas of work. Networking in community services helps in creating reciprocal relationships with other members of society. Networking can forge connections with other individuals or groups facing similar problems and issues and it can pave the way to work together toward solutions.

Benefits Of Networking In Community Services

Networking is an important component of community services. Networking can occur among members of a single organization or social group, among people from different communities and among organizations. It helps in forging connections with groups facing similar issues or problems to work towards solutions by sharing access tools, practical wisdom, collaborative strategies. It helps in devising an agenda by sharing sources and information and engage in collective action with society. It is important for organizations to make contacts with other groups, agencies, and individuals who can render support and help in direct and indirect ways.

Connections formed through networking can be used in broadening research and knowledge base of social campaigns thus generating new resources and backing for their efforts. Establishing alliances makes it easier for organizations to gain support or help from allies to support their goals. Networking empowers groups and helps people give real voice in decisions that affect them. Networking also helps in the development of relationships with third-party neutrals as well as adversaries, helping them to come to some sort of agreement in current or future disputes.

Networking also plays a trivial role in the realms of research, education, and scholarship. Partnerships and linkages among scholars and institutions allow those in postgraduate and professional communities to share existing knowledge about development and enhance conflict resolution education and research. These initiatives help in bridging the knowledge gaps between the developed and developing countries. Here the internet serves as the essential international networking tool because of its low cost helping international organizations so that observations and knowledge to profit can be shared to profit from each other’s wisdom thus contributing to the development of the community in a target.

Networking also helps in global research by linking up scientists with the goal of scientific dissemination of knowledge and support building capacities to aid in the development and ensure well being of the communities. Networking helps in the empowerment of groups, organizations, individuals by enabling them to apply political pressure at the local and international levels in the achievement of the goals, by enabling poor and powerless individuals to have a stronger voice in the process of decision making. This is achieved by having a strong set of social connections helping the community service organizations to organize lobbying and advocating activities at the regional, national, international level to achieve the desired social changes. It also helps to collect early warning signals, develop relationships on mutual trust among multiple actors giving local groups a chance to talk to members of foreign governments and Non Governmental Organizations. Networking also helps in international negotiations surrounding peacemaking and globalization. People from diverse backgrounds facing a variety of struggles come together to advance their common objectives owing to the tool of networking.

Networking offers opportunities for increased communication as they have the potential to become a sort of international civil society that can pave a path for the emergence of different strategies and projects. Finally, good networking has the potential to call people “to assembly” enabling them to be adept in organizing activities helping the community services. 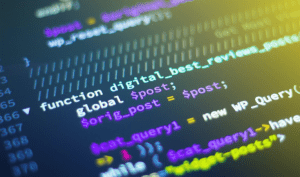 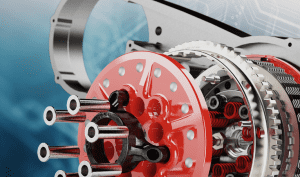 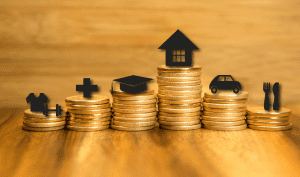 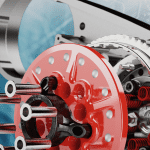 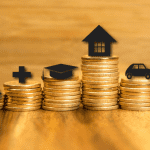 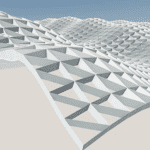 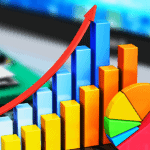